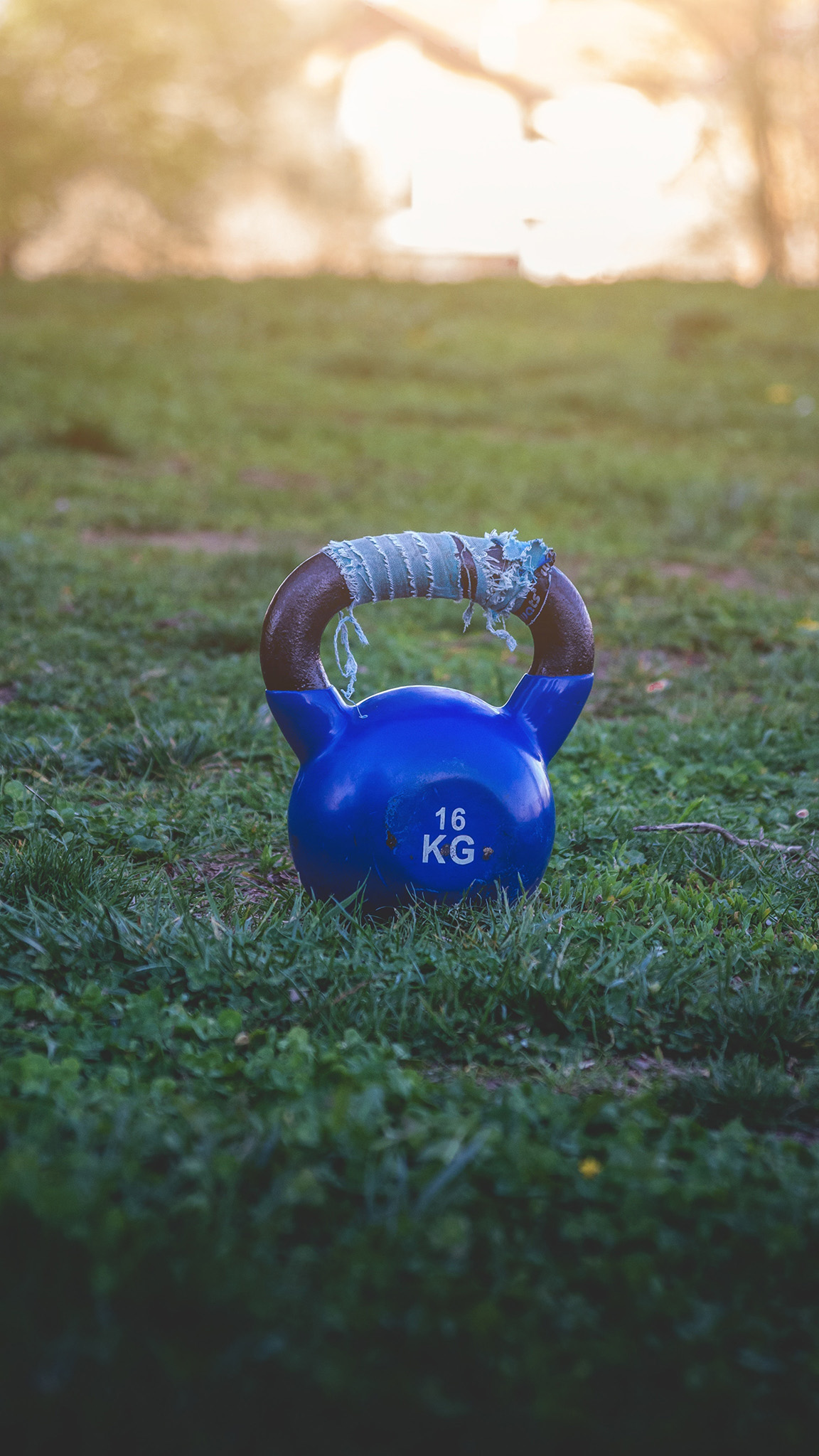 Fitness is something I’ve always had a love/hate relationship with. Being an extremely active person with, what feels like at times, limitless energy, I engage in some form of moderate physical activity even on my laziest of days. I grew up in a sports family, used to play hockey more times than there are days in a week, and go for long walks no matter how cold or rainy it may be. One thing I’ve always had a problem with, however, is gaining weight. Despite the high level training I’ve received, the amount of effort I put in, and even my research into nutrition, if I miss even a week of training I notice significant setbacks to my progress. Eventually I grew discouraged and ceased my efforts altogether.

Since October of 2019, thanks to some convincing by my friends, I decided to get back into the workout grind. This time, however, I decided to do it differently. I spent almost the entire month of September researching various workout methods in order to refresh myself and discover new knowledge from my years away. I knew I wanted to involve more body-weight training, and this new word kept popping up. Calisthenics. In all my time working out before, I had never heard the term. After researching it a little more, it appeared to be exactly what I was looking for. Some of the exact workouts were things that I had always wished I could do (like the L-sit or human flag), but I was unaware that they fell into this category of training. So I decided I would find a channel that I liked on YouTube, and follow their guides to see how it would go.

The channel I found featured a guy named Chris Heria, and seeing someone as shredded as he was vouching for this type of training was a good start. To ease myself in, I found a full-body workout that I did each time I went to the gym for the first few months. One thing I liked about calisthenics right off the bat was the fact that you could alter the same workouts to target different muscle groups. For example, the positioning of your hands while doing a push-up can either increase or decrease the difficulty, activating different muscles with each position. I recalled that it’s more effective to train with a variety of workouts, as the body can begin to become used to certain movements over time, so I began to look for new information and positions. This led to the discovery of another channel.

One thing I began to notice while attempting to add new workouts was that I was lacking flexibility, especially in my legs and hips. So, I did what I always do: loaded up YouTube! This time I stumbled upon a page called Calisthenics Movements, which came with a bit of European flair. Once again I filled my brain with hours of video, and came out with a deeper understanding of how the training process actually works. This helped me to create my own workout routines, ones specifically targeted to my exact needs. This was a big difference, as some of the routines before either burned too much fat (I have none and need to gain), or were too advanced for the stage I was at.

Around this time, I also decided to add some weight-gainer shakes into my routine. I went to GNC and was fortunate enough to meet an employee who was extremely knowledgeable about the products. After I explained my needs and we were able to refine them further, we settled upon a mass-gainer that would be the best fit. I was still a little sceptical in the beginning, so I bought the smallest sized bag and decided to come back if I actually planned to continue with it.

Fortunately, it worked out well, and I went back and picked up a few more bags that would last just over a month. When I went back, I was helped by the same employee. This time, he provided some more valuable information. He touched upon the fact that consistently buying the gainer products would become expensive, and that there was a more efficient way to do things. The gainers are great for short term, he explained, but over the long term you need to break it down further. The carbohydrates and such that make up a bulk of the calories in the gainer, are relatively easy and cheap to come by. It’s the protein that is costly. So by buying solely protein, and adding it in to make gainer shakes at home, you will save yourself money over time. This made a lot of sense, and was my new goal for when I ran out of my current supply.

Update! I’ve just run out of my gainer, and have decided to embark on a new journey. I crunched some numbers and found that the gainer was costing me around $4 a day for 1340 cals and 52g protein. There’s more to it, but that’ll be included later. So if I was really planning to save money by making these gainer shakes at home, I needed to keep it under $4 a day for similar nutritional value. Time to start doing some field work to create the ‘ultimate’ shake for under $4.

Nutrition is something that I’ve been interested in for many years now. It likely all started when I embarked on my journey of learning how to cook. That story is best saved for the cooking section, but I will say I was surprised how hard it was to find the information I was looking for. Even with the power of Google, I was still having a hard time finding sources of information that felt complete. Instead, it was like I had to patch pieces from all over the place in order to complete the picture. It was frustrating at the time, but led me to realize that a large part of it is subjective, and the true knowledge comes from trial and error.

After learning to construct a proper meal, I began to grow curious about cost. As someone who enjoys mathematics, I jump at any opportunity to crunch some numbers. I was beginning to wonder about the costs of each meal I was consuming. While learning about the best foods to eat, I realized things can quickly become quite expensive. As a student at the time, and someone who is still in his twenties, budgeting is extremely important for surviving. I decided to start including cost in my analysis of the most effective diet, which led me to the idea of creating some type of application to aid in the process. This application is still in development, but in the meantime I’ve been refining the process through my trusty friend trial and error.

The goal is to simplify the process of deciding what to eat. Throughout my research, it seems fairly unanimous that a plant-based diet is the healthiest for humans. I’m not here to debate one side or the other, but I will say I have no objections to eating less meat. In fact, I’ve always been picky with the meats that I’ll eat, so personally it wasn’t a huge change. On the flip side, there are certain things, like good bacon, that I simply refuse to stop eating. It doesn’t mean that I eat more of them to compensate, I just enjoy them too much to stop entirely. Whatever you choose to eat is simply a variable in the larger equation we’re dealing with. My goal was to break down individual meals, and to find the most cost effective versions without sacrificing flavour.

In order to do this, I had to begin by building a database of my grocery costs. This would help me to compare costs at different stores in town, as well as to eventually build a calculator for food costs. It was ambitious, much more than I realized, but I can’t wait to see the result. Once I have the database filled out for costs, the next step will be to start to add nutritional values. Once again, the database will assist in calculating the average values for each meal, and can help to identify the best combinations of meals in order to hit your daily values. The same database will be hooked up to this site, so if you’d like to dive deeper into the information I’ve found, be sure to check it out!